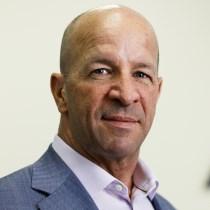 Brian has more than 35 years of experience in all aspects of the mining industry. Brian is currently Chairman of Sage Management LLC, a privately held company he formed in 2017 to provide management and operational expertise, financial structuring and business acumen to grow companies involved in the exploration, development, mining, and processing of natural resources. He is Executive Chairman of Impact Metals Corporation, a non-executive director of Amur Minerals Corporation, an AIM listed mineral exploration and development company focused on base metal projects located in the far east of Russia. Brian has served on the board of public and private companies and has a wealth of experience operating in challenging jurisdictions. Brian earned his Bachelor of Science degree in Mining Engineering and his Master of Science degree in Minerals Economics from the Colorado School of Mines. 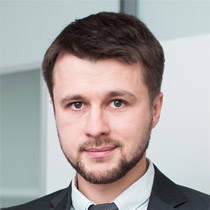 Head of Representative Office in Ukraine

Andrii Smolin was appointed as a Head of Ukrainian representative office in 2017. Mr. Smolin is responsible for governmental relationship and new businesses in Ukraine, as well as implementation of strategy and investment relationship of Avellana Gold Ltd. Mr. Smolin began his career as a consultant for Ukrainian TAS Group being engaged in management consulting and risk management projects. Starting as investment banker in 2005, he worked as a head of Asset management business of ARTA Investment Management. As a co-founder of the Astrum Investment management and in cooperation with Vertex invest group, Investohills capital he got a track record of over USD 400 mio. closed deals, including fundraising, M&A, distressed debt/special situation projects. At the beginning of 2014, on a non-profit basis, he dedicated his efforts to advise Ukrainian State authority on transformation of mining sector regulation and promoting Ukrainian greenfield projects to international investors.

Charles Beaudry, M.Sc., P.Geo., géo., is a seasoned mining executive with over 35 years’ experience in project generation, business development, exploration geochemistry and international project management. He has been involved in a number of deposit discoveries during his career with Noranda/Falconbridge/Xstrata (now Glencore) from 1989 to 2006 and worked overseas in Brazil (1996-2001) and Papua New Guinea (2004-2005). In 2008-2009 he was General Manager for New Opportunities for Iamgold Inc. and from 2010 to mid-2013 he was founding President and later Chief Executive Officer of Xmet Inc., outlining a NI 43-101 compliant, 850,000 ounce gold deposit in the Abitibi greenstone belt of Quebec. He is currently vice-president exploration for International Explorers and Prospectors Inc., a private junior generator-discoverer exploration company with a diversified property portfolio in Ontario, Quebec and New Brunswick. Mr. Beaudry is also a director of the Prospectors and Developers Association of Canada and the chair of PDAC Geoscience Committee and is the co-chair of the technical program committee of the upcoming Exploration’17 Symposium to be held in Toronto in 2017. 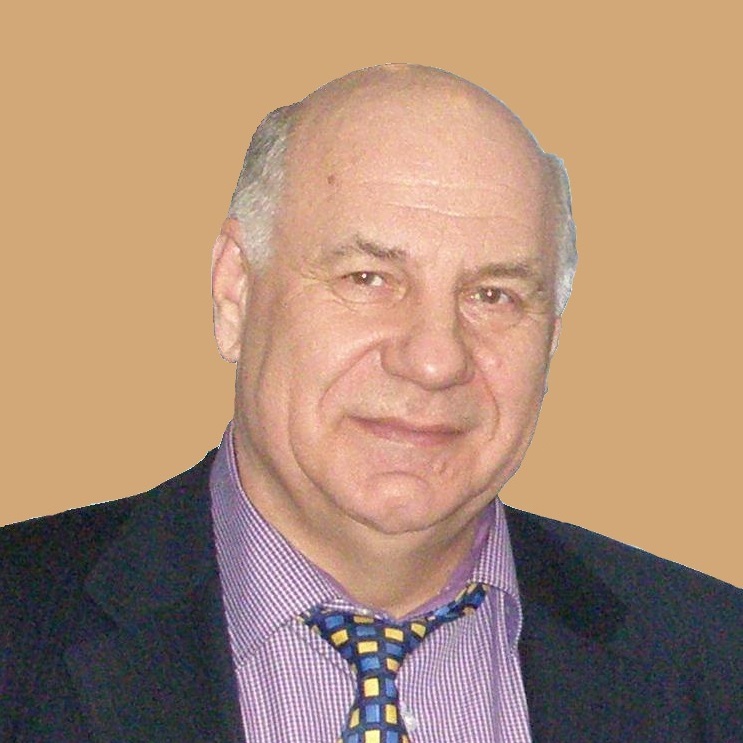 Nikolay Gozhik has more than 40 years of experience in the mining industry. Since 1975 he was involved in the geological exploration works in Carpathian region as a Chief geologist. From 2000 Mr. Gozhik held senior executive positions at a number of Ukrainian mining companies, serving as Deputy Director of Zakarpatpolimetaly LLC, Deputy Director and then Director of Saulyak LLC, Director of development at Carpathian Ore Company LLC. He also served as a Chief geologist at JSC Esan and was involved as a consultant by Gold Fields Limited. Mr. Gozhik personally counted reserves and got approval of State Commission on Mineral Resources on them for Muzhievo gold-polymetallic deposit, Tarasov deposit of ilmenite-zircon ore, Saulyak gold deposit and deposits of non-metals (kaolin, marble). Nikolay has earned his Master degree from Taras Shevchenko National University of Kyiv, specialty - geological survey and prospecting of mineral deposits.